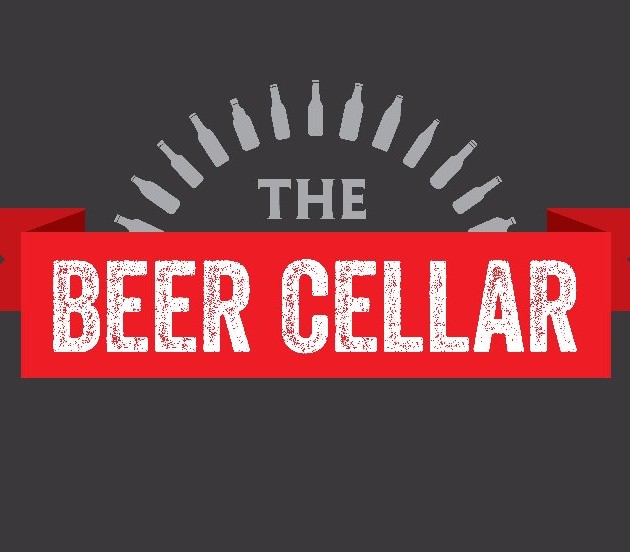 Exeter’s first specialist craft beer bar serving up the city’s most varied selection of beer and real ale. Founded in December 2013 as an alternative to the traditional pubs in Exeter with the aim to expand the selection of beers available in the city. We’ve an ever changing selection of real ales from breweries across the UK as well as British, European and World beers on draught