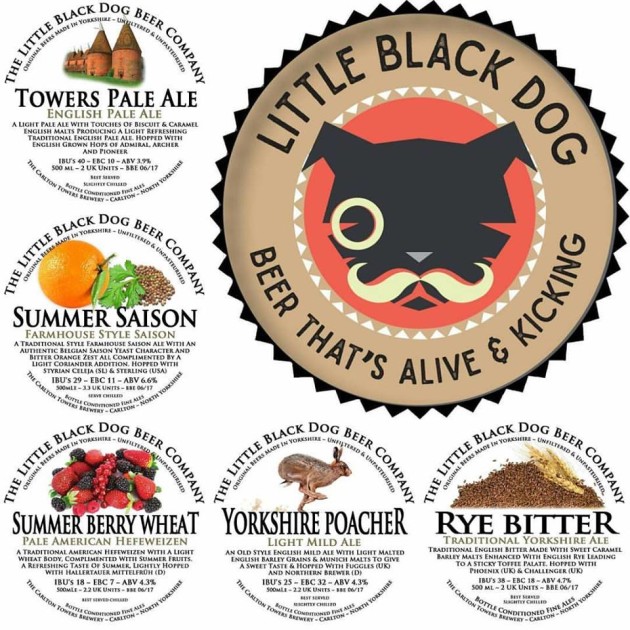 Our small craft brewery is based at Carlton Towers near Selby in North Yorkshire, which in itself is an area full of tradition and heritage including Selby being the birthplace of King Henry I, circa 1068, and also way back in 1972 it boasted the first independent British brewing company to open since World War II ~ The Selby Brewery. We are a family run business brewing small batch beers using only traditional brewing ingredients and time-honoured brewing methods in our pursuit of creating some fine, real ales. We don't use chemical additives in our beer, we don't artificially filter our beers and we don't pasteurise our beers. Our beers are fresh, living beers and each batch will be slightly different from the last. That's down to using just natural ingredients. We're trying to create more than a brewery. We're building our brewery to be part of the community, a meeting place, a place to enjoy new tastes and experiences.