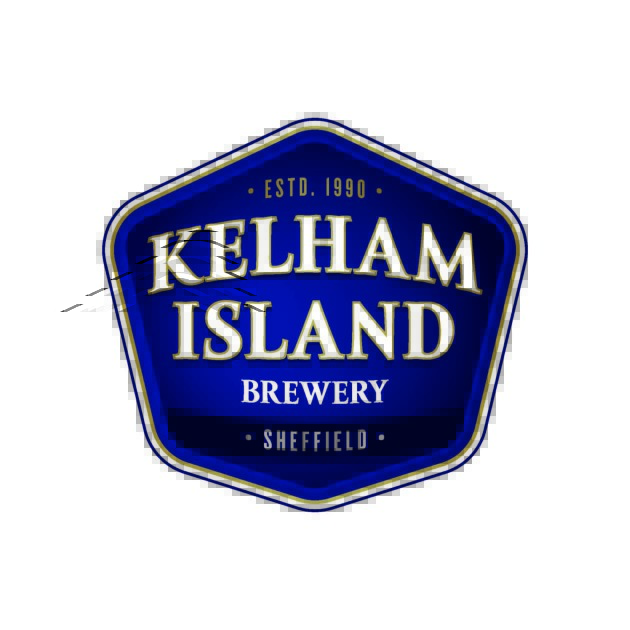 Kelham Island Brewery commenced brewing in 1990, in a small brewhouse built in the back yard of the Fat Cat, Sheffield, making it the first new independent brewery to start up in Sheffield for over 100 years. All the beers brewed in those early years were produced using 100% grain, with no added sugars, an ethos we have maintained through to the present day. Such was the demand for Kelham Island beers, that by 1999 the brewing capacity had to be increased and a new brewery was built on land adjacent to the Fat Cat. After producing numerous award winning beers, in 2009 the brewing equipment was replaced with a brand new 30 brewers barrel brewhouse, which is still in use. After over 25 years, the brewery, now Sheffield's oldest, remains in the ownership of the Wickett family, who still maintain the traditional methods that make our beer great.