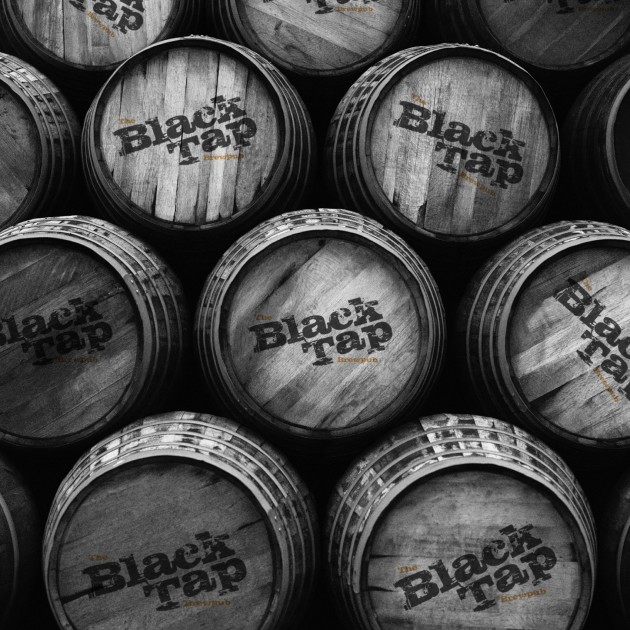 Black Tap Brewing Company started back in 2011 when accountants (yes, accountants) Chris and Nicky Roberts, who had a passion for craft beer, started home brewing. Back then the beer they brewed was rubbish, but undeterred, and thoroughly enjoying their voyage of discovery, they persevered - things started improving. Inspired by many of the West Coast American Brew Pubs they gradually started to master the art but Chris’ home built system was starting to reach its limits so a plan was hatched. Their dream was to own a fantastic pub that brewed its own beer onsite and sprinkled beer induced happiness on all that entered, but that would take lots of cash! So, they entered into a Dragons Den style pitch process for a Grant to buy a professional brewing system that was sponsored by Stafford University. They won the pitch! Then began the real education, professional brewing and supplying local pubs in Stafford and of course the Student Union. Our now (almost) famous brews of Morning Glory, Bunny Boiler and Blueberry Muffin to name but a few were christened in that very system and it still provides its service behind the bar today. As the team expanded, the beer tasted awesome and demand grew, but the dream of their own pub continued which is where The Black Tap Redditch enters the story. Our Main Brewery is now located just Outside Redditch due to expansion.